Ambulance Headquarters to be Converted into Luxury Apartments 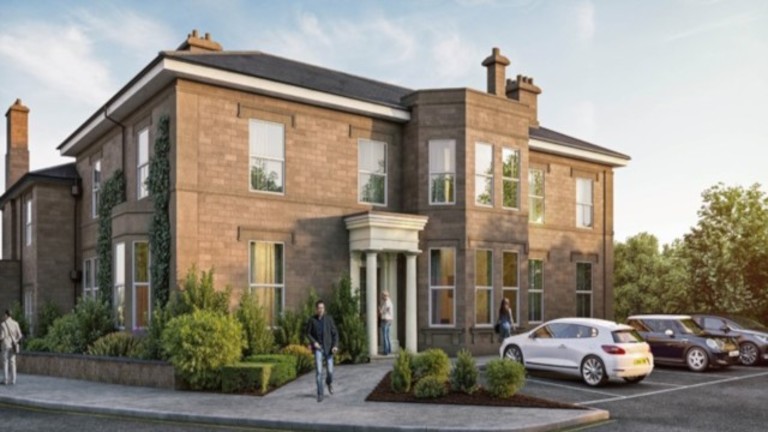 Ambulance headquarters to be converted into luxury apartments by architects Self

Planners have greenlighted our designs, on behalf of local developer Jaguar Estates, to convert former ambulance service offices in Rotherham into luxury apartments.

Fairfield House has been used by Yorkshire Ambulance Service (YAS) as administration offices and forms part of a one-acre site on Moorgate Road which was bought by Jaguar Estates from YAS last March.

The site also includes a former ambulance station building which was used as a communications control centre before new emergency contact centres were created in Wakefield and Rotherham.

Planners have already agreed to the demolition of the station building and a further application has now been submitted by Self for six, large four-bedroomed detached houses on that part of the site.

“We have greatly enjoyed collaborating with Jaguar Estates on this project. It has been a very interesting building to work on and it is wonderful to see it being brought back into residential use.

“We feel that the scheme has maintained the character of this historic property while creating high quality living spaces in a desirable location.”

“We are delighted to receive approval to convert the period building into five, large luxury apartments. The works will be completed in early 2019 and will retain many of the historic features, whilst providing superb, spacious top-end living in a delightful setting.

“On the remainder of the site we are looking to build six, large four-bedroom detached houses and, if planning consent is given, we expect these will be available from late 2019.”