Self Appoint New Associate Director to Head Up London office 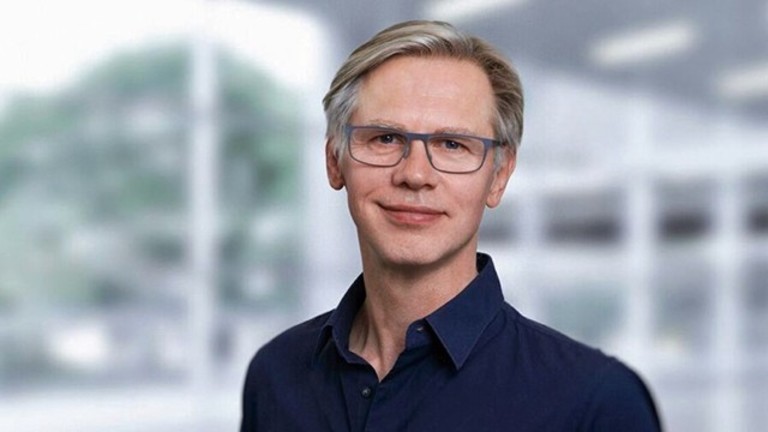 We are delighted to have appointed a new Associate Director to head up our expanding London office.

Nick Blake has worked for a number of leading practices designing and delivering major residential, commercial and masterplanning schemes from concept to completion in the UK and internationally.

He worked for four years in Berlin developing residential and masterplan schemes, returning to the UK to join Sheppard Robson and lead the first residential scheme for the practice where he was also responsible for managing teams on a series of large successful commercial projects.

Nick is a highly experienced architect and has been an Associate at a number of major practices including YRM, Formation, PRP and most recently SLCE.

He said: “I am delighted to be joining this exciting architecture and design practice as it looks to further expand its portfolio of work across a range of sectors in London and the South East.

In heading up the London office, I look forward to playing an important role in delivering the future growth strategy of the team.”

Self have embarked on an ambitious five-year growth strategy. Following a move last year to larger premises, the practice recently appointed a new BIM Manager and has a promising schedule of major work on the drawing board.

Managing Director Kevin Unwin said: “We are delighted to welcome Nick at a key point in the practice’s history as we celebrate our 40th anniversary.

Nick will bring his wealth of experience to lead the London office, delivering projects we already have in the capital but also spearheading the drive for new opportunities across the South East.”